A defensive war has been going on in Ukraine for six days. Ukraine has been attacked by Russia from land, air and sea.

Civilians are being killed, Russian rockets and bombs are causing terrible damage. Not only military facilities are being bombed, but also hospitals, schools and public administration buildings. The population is hiding in shelters; in large cities, shelters for civilians have been set up in underground stations.

Stalag VIIIA is a place where the Second World War and its consequences are the subject of the work of the Foundation Remembrance, Education, Culture and the association Meetingpoint Memory Messiaen e.V. from Görlitz.

Both institutions have been working together on the memory of this place for years.

Maryana and her family have been in Zgorzelec for two days now. They managed to leave Ukraine. They were welcomed in Zgorzelec by a Polish family.

Maryana made contact with the Foundation and MMM the very next day after her arrival.

The MMM team is now exploring the possibilities of how Maryana can be involved in the work of the association.

We hope that the next few days will bring answers to many questions and Maryana will become one of those people who boldly crosses the bridges between Zgorzelec and Görlitz.

How can you help Ukraine? 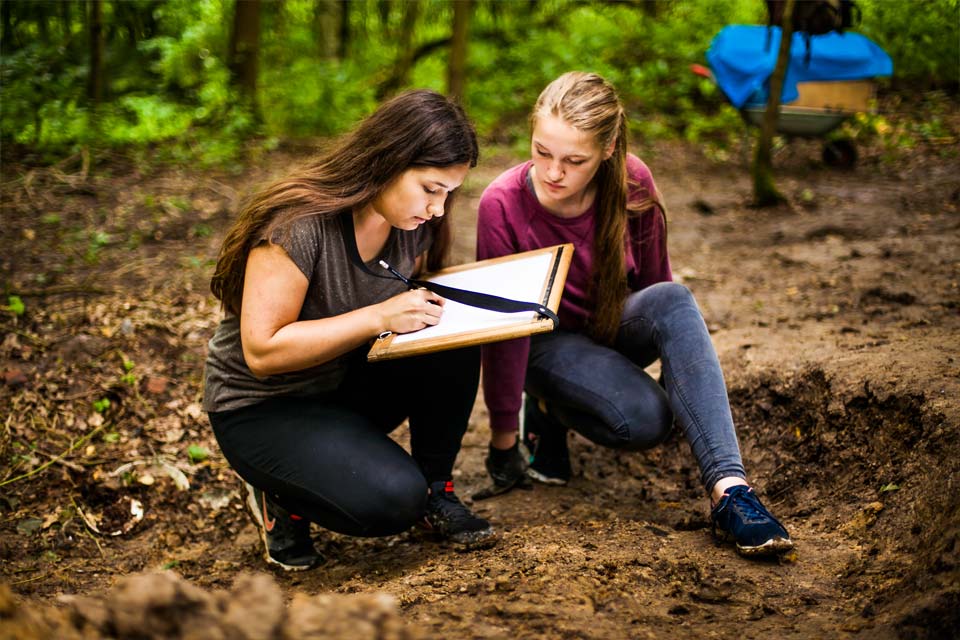